It was a balmy July day late in the summer of 1950 — one that would change Arnold Bjork’s life forever. Bjork's longtime employer LaFrance Industries, a fabric wholesale giant, had recently made some organizational changes, and the new managers were looking to make some big moves of their own. The new administration fired Bjork and his 21 fellow branch managers, despite his 30 years of fabric industry experience with LaFrance.

Undeterred by what could have been heartbreaking news, Bjork made the most of his unemployment. The very next day, August 1, he began the Upholstery Supply Co. Initially, Bjork was only able to run a small, one-person operation in Grand Rapids, Michigan; he couldn’t even hire a secretary or bookkeeper to assist him. Even with his humble beginnings, Bjork’s incredible work ethic and a strong sense of family and community helped him grow and attract others to his entrepreneurial spirit.

After a few years of establishing his brand and business practices, Bjork’s son-in-law Alan Cornetet joined him as a partner. Cornetet became the voice of the second generation in their family-run business. One of their first acts together, and perhaps the most influential, was acquiring the Ben H. Irvin Co. in 1962, providing the opportunity to expand nationwide under a new name. Bjork’s rebranded Upholstery Supply Co. (UPSCO) quickly became a household name in the fabric industry, eventually known as Irvin Alan Fabrics.

Through years of acquisitions and expansion, Arnold stayed true to his family-first philosophy. He eventually passed the torch to his grandson James Cornetet.

At the ripe age of 20 years old, James accepted the task of opening a new Irvin Alan branch in Kansas City, Kansas, continuing the family business at its third location. With Cornetets heading two of Irvin Alan's three locations, Bjork was able to oversee operations from a close distance and focus on his other hobbies like golf and travel.

A final expansion into Seattle, Washington in 1982 brought Irvin Alan’s footprint to four locations, their last acquisition before ultimately consolidating the company back into a single facility a decade later in 1993. With the help of new shipping technologies and an established nationwide presence, Irvin Alan was able to return home to where it all began in Grand Rapids, Michigan.

In the following years, Irvin Alan continued to grow and establish new businesses under its name. In 1997, Irvin Alan President James Cornetet met Michael T. Bivins of Greenhouse Fabrics in High Point, North Carolina. The Greenhouse brand had been well-established in the furniture capital of the world for over twenty years. It expanded further with the launch of Greenhouse Design in 2004.

Brooke immediately immersed herself in the company and its history. Upon stepping into her new role, she received a series of letters from her great-grandfather, giving tremendous insight into both the business and her family. Brooke learned much more of her heritage, eventually uncovering the story of Arnold Bjork's mother, Anna Elisabeth. 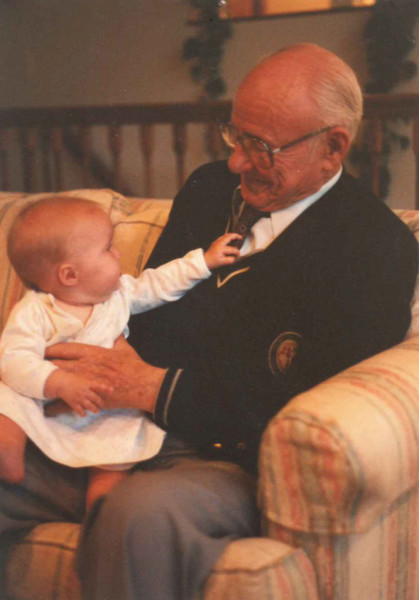 In a move to recognize the woman who made Bjork’s success possible and improve upon the business he founded, Brooke began a collection of design-centered lifestyle fabrics within the Greenhouse Fabrics brand. Recognizing an opportunity to expand into an area not previously explored by her ancestors, Brooke paid homage to one of her family’s original innovators and named the new line Anna Elisabeth. 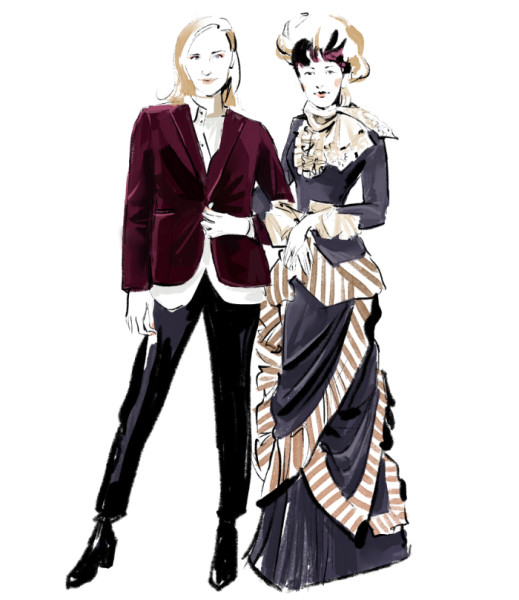 Today, Greenhouse Fabrics continues to service thousands of upholsterers and interior designers throughout the United States, stocking over 10,000 different patterns in its same High Point warehouse. The strong foundation built by Arnold Bjork, passionate leadership implemented by Brooke Cornetet, and a tight-knit family of employees working behind the scenes are what keep one of the nation’s longest-running fabric wholesalers one of the best in the business.